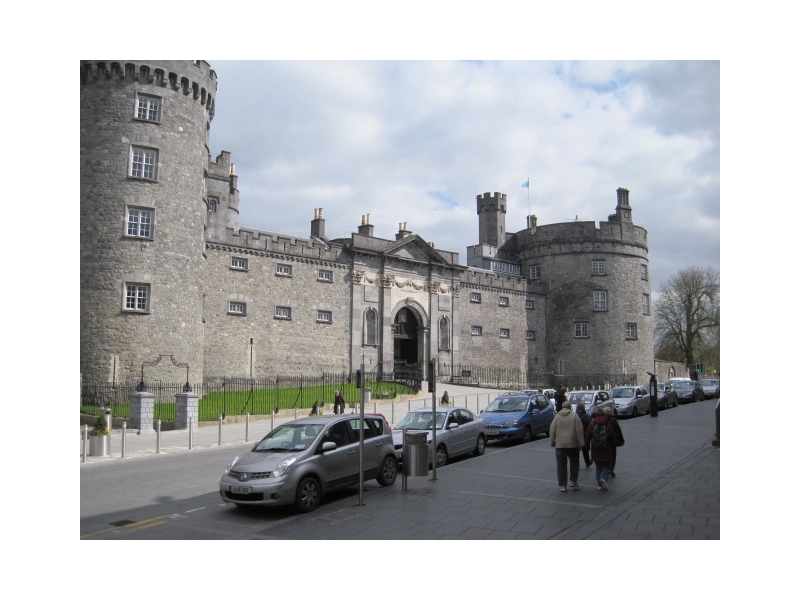 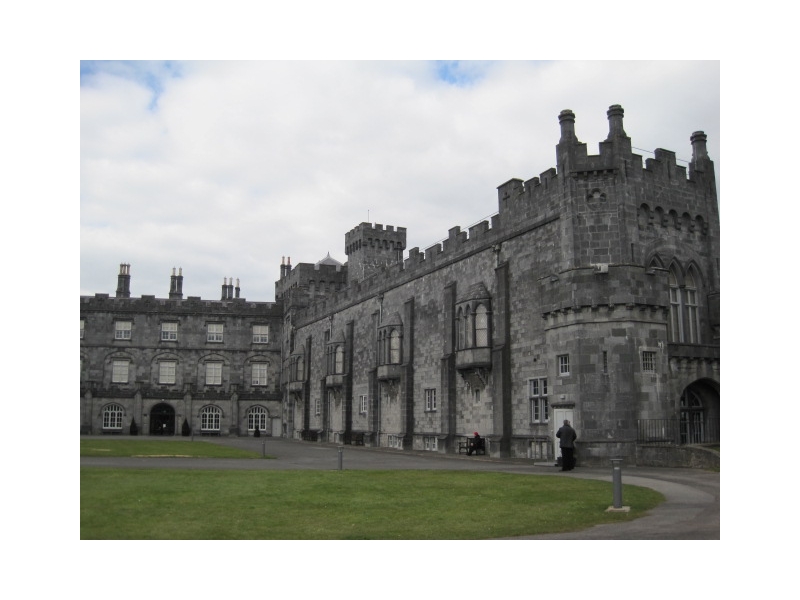 One of the most instantly recognisable buildings in Ireland, Kilkenny Castle has been an important site since Strongbow constructed the first castle, probably a wooden structure, in the 12th century.

William the Earl Marshall built the first stone castle on the site, which was completed in 1213. This was a square-shaped castle with towers at each corner; three of these original four towers survive to this day. The Butler family bought the Castle in 1391 and lived there until 1935. The property was given to the Nation in 1967 and the castle and grounds are now managed by the Office of Public Works with daily guided tours of the Castle. The gardens and parkland adjoining the castle are open to the public and the Parade Tower is a conference venue.

Kilkenny is Ireland's Largest Emporium for Irish Designed Products. Our philosophy is to offer customers a modern and contemporary interpretation based on the very best in Irish traditions. Kilkenny’s stores have been associated with Ireland’s craft and design industry for over four decades. The name Kilkenny remains synonymous with the finest of Irish craftsmanship. But contemporary tastes are far more sophisticated than they once were, and the constant demand for new and better products has encouraged the Group to become more flexible and imaginative in its approach to retailing. Many of Kilkenny’s suppliers, such as the potters Louis Mulcahy and Stephen Pearce, have been internationally recognised as masters of their art. Irish glass has also made its name abroad, with companies like Jerpoint and Tipperary Crystal emerging alongside Waterford Crystal.

Built in 1712, Castle Durrow is a piece of Irish history embodied in stone. The magnificent building stands in a commanding position in the centre of Durrow Village overlooking the beautiful River Erkina. Subsequent to Peter and Shelly Stokes buying Castle Durrow in 1998, the past three years has seen the transformation of the Castle into a gorgeous 24-bedroomed Country House Hotel unlike any in Ireland. Set amid 30 acres of manicured gardens, woodlands, orchards and paddocks, Castle Durrow is a unique fusion of Queen Anne, Victorian and Georgian styles. Bright, modern and eclectic, each room is individually fashioned with a wink to its past. Finish your trip in a traditional Irish pub for light refreshments.

Contact us to find out more information on Chauffeur tour of Kilkenny City or to make your booking now.